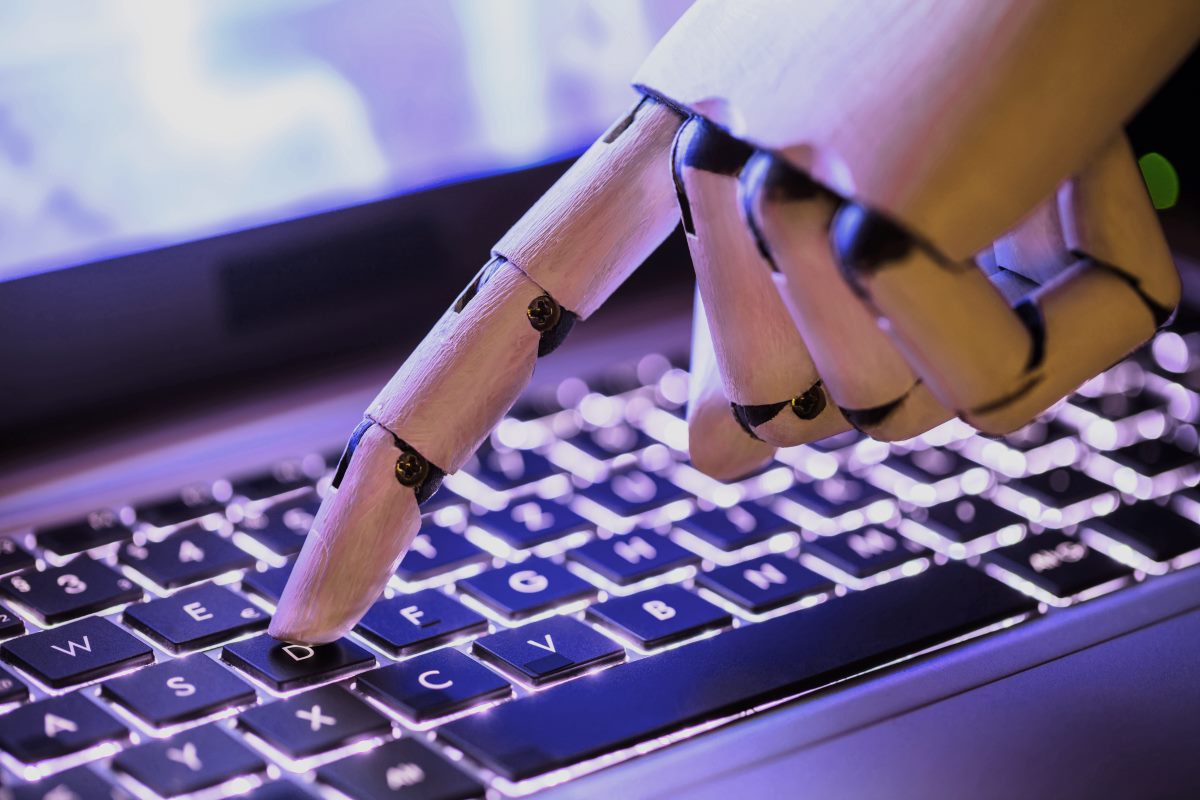 The National Security Commission on Artificial Intelligence (NSCAI) revealed in its latest report that the U.S. must act now to invest substantially more resources in AI (artificial intelligence), to protect its national security, promote prosperity, while shielding the future of democracy and critical infrastructure. It also warned that China had the capacity, expertise, and intention to surpass the U.S. as the top player in AI technologies in the next decade if current trends do not change.

The bipartisan commission disclosed that America’s technological predominance is under threat for the first time since World War II, with this supremacy framing ‘the backbone of its economic and military power.’ Its report calls for a broader strategy to defend against AI threats, responsibly employ AI technologies for national security, and win the broader technology competition. The U.S. government must work with committed partners in industry, academia, and civil society.

Made up of 15 technologists, national security professionals, business executives, and academic leaders, the NSCAI has former Google CEO Eric Schmidt serving as the chair of the commission, while former Deputy Secretary of Defense Robert Work executes the duties of the vice chair. The body was established in the National Defense Authorization Act for Fiscal Year 2019 “to consider the methods and means necessary to advance the development of artificial intelligence, machine learning, and associated technologies to comprehensively address the national security and defense needs of the United States.”

“China possesses the might, talent, and ambition to surpass the United States as the world’s leader in AI in the next decade if current trends do not change. Simultaneously, AI is deepening the threat posed by cyber attacks and disinformation campaigns that Russia, China, and others are using to infiltrate our society, steal our data, and interfere in our democracy,” the NSCAI report said.

A paper released in August 2020 by the Belfer Center for Science and International Affairs, which was co-authored by Schmidt, finds that from facial recognition and fintech to drones and 5G, China is not just catching up, it has already overtaken the U.S. to ‘become the world’s undisputed No. 1’ in many instances.

“In some arenas, because of constitutional constraints and different values, the United States willfully forfeits the race. In others, China is simply more determined to win. China’s AI surge is so recent that anyone not watching closely has likely missed it,” wrote Schmidt, and co-author Graham Allison, in the paper.

The Belfer Center for Science and International Affairs is the hub of Harvard Kennedy School’s research, teaching, and training in international security and diplomacy, environmental and resource issues, and science and technology policy.

The NSCAI report anticipates that state and non-state actors are determined to challenge the U.S. but avoid direct military confrontation, and expects that such players will use AI to amplify existing tools and develop new ones. Adversaries are exploiting the digital openness of the U.S. through AI-accelerated information operations and cyber attacks.

“Ad-tech will become natsec-tech as adversaries recognize what advertising and technology firms have recognized for years: that machine learning is a powerful tool for harvesting and analyzing data and targeting activities,” according to the NSCAI report.

Using espionage and publicly available data, adversaries will gather information and use AI to identify vulnerabilities in individuals, society and critical infrastructure. They will model how best to manipulate behavior, and then act. This blueprint could have been executed in the recent SolarWinds supply chain attack.

The NSCAI report said that pervasive cyber-enabled espionage and attacks on U.S. computer networks and critical infrastructure will continue, and ‘become more damaging with AI, unless urgent federal action is taken.’

The report delivers an integrated national strategy to reorganize the government, reorient the nation, and rally closest allies and partners to defend and compete in the coming era of AI-accelerated competition and conflict. At present, the government is not organizing or investing to win the technology competition against a committed competitor, nor is it prepared to defend against AI-enabled threats and rapidly adopt AI technologies for national security purposes.

The NSCAI report calls for the development of policies that treat data security as national security. From a technical standpoint, the government must ensure that a security development lifecycle approach is in place for its own AI technologies and systems including commercial systems it acquires, which should include a focus on potential privacy attacks. Government databases should be federated and anonymized whenever possible, and personal data retained no longer than is necessary, in order to make it more difficult for adversaries to utilize information for malicious purposes.

The government must also work towards ensuring that data privacy and security are priority considerations as part of larger efforts to strengthen foreign investment screening and supply chain intelligence and risk management. National efforts to legislate and regulate data protection and privacy must integrate national security considerations, such as limiting the ability of hostile foreign actors to acquire sensitive data on Americans on the commercial market.

All government agencies must aim to develop and apply an adversarial machine learning threat framework to address how key AI systems could be attacked and should be defended. An analytical framework can help to categorize threats to government AI systems and assist analysts with detecting, responding to, and remediating threats and vulnerabilities.

The answers to issues raised by the recent cyberattacks that affected the critical infrastructure are still not available. Details on incidents such as the SolarWinds supply chain attack that was ‘believed to have affected upward of 250 federal agencies and businesses,’ and the Oldsmar, Florida water plant hack, where unidentified cyber attackers were able to get access to a panel that controls the sodium hydroxide in the water treatment plant remain unclear.