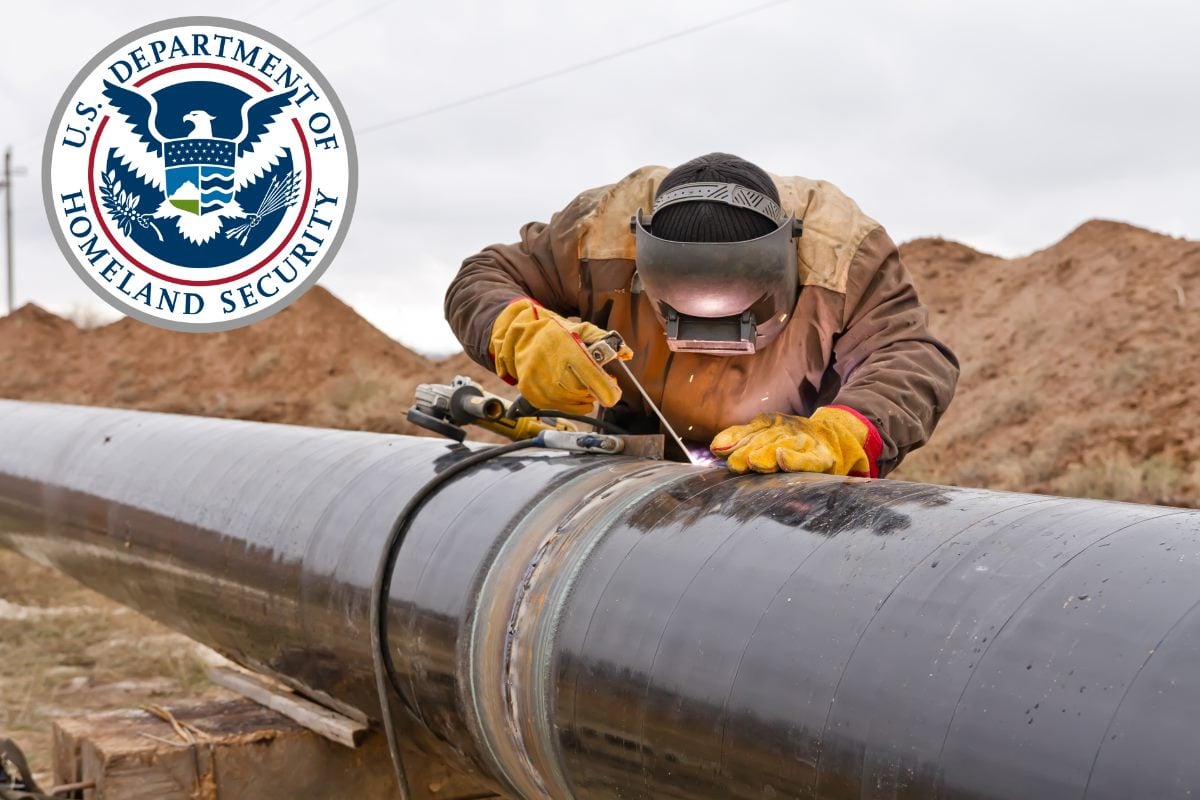 The security agency also called for the appointment of a ‘Cybersecurity Coordinator,’ to be available 24 hours a day, seven days a week. It will also require critical pipeline owners and operators to review their current practices as well as to identify any gaps and related remediation measures to address cyber-related risks and report the results to TSA and CISA within 30 days.

The TSA is also considering follow-on mandatory measures that will further support the pipeline industry, in enhancing its cybersecurity and strengthen the public-private partnership that is critical to the cybersecurity of the nation.

“The cybersecurity landscape is constantly evolving and we must adapt to address new and emerging threats,” said Secretary of Homeland Security Alejandro N. Mayorkas.  “The recent ransomware attack on a major petroleum pipeline demonstrates that the cybersecurity of pipeline systems is critical to our homeland security. DHS will continue to work closely with our private sector partners to support their operations and increase the resilience of our nation’s critical infrastructure.”

The CISA doesn’t plan to release compliance information on specific pipelines, because of potential security risks, but the new requirements will allow the agency to produce a better aggregate analysis of vulnerability and risk in the pipeline sector, according to DHS officials.

The U.S government released this month an Executive Order that aims to bring about decisive steps to modernize US critical infrastructure and its approach to cybersecurity by increasing visibility into threats while employing appropriate resources and authorities to maximize the early detection of cybersecurity vulnerabilities and incidents on its networks.

The order also covers the protection and security of the IT systems that process data, and the OT (operational technology) environments that run the vital machinery to ensure safety, while incorporating the scope of its authorities and resources to protect and secure its computer systems, irrespective of whether they are cloud-based, on-premises or hybrid.

Apart from its Security Directive, the TSA has also amended in April its guidelines on Pipeline Security Guidelines to include the ‘criticality’ clause. The objective in determining which pipeline facilities are critical is to ensure that reasonable appropriate security risk reduction measures are implemented thereby reducing the impact of service disruptions to critical infrastructure and the public.

Earlier this year, CISA’s National Risk Management Center (NRMC) announced the publication of the Pipeline Cybersecurity Resources Library to provide pipeline facilities, companies, and stakeholders with a set of free, voluntary resources to strengthen their cybersecurity posture. The library includes a variety of resources such as cybersecurity assessments, tools, and services, risk reduction information, standards and guides, in addition to training from CISA, the Department of Energy, and the National Labs.

Commenting on the latest government move, Xage CEO Duncan Greatwood says that the DHS security directive is likely just the beginning of a larger process in which the U.S. government provides both incentives and regulation to push companies to cyber-harden their operations.

“The current directive mandates the reporting of attacks. The creation of a hack report is not itself a major change, since companies are already doing this internally. What will make a difference to companies is the knowledge that the attack information will be shared in future, and even made public in many cases,” Greatwood said in an emailed statement. “Once an attack is public knowledge, shareholders, partners, and boards of directors will expect further investigation and remediation—including investments in preventative measures that leverage the principles of zero-trust security.”