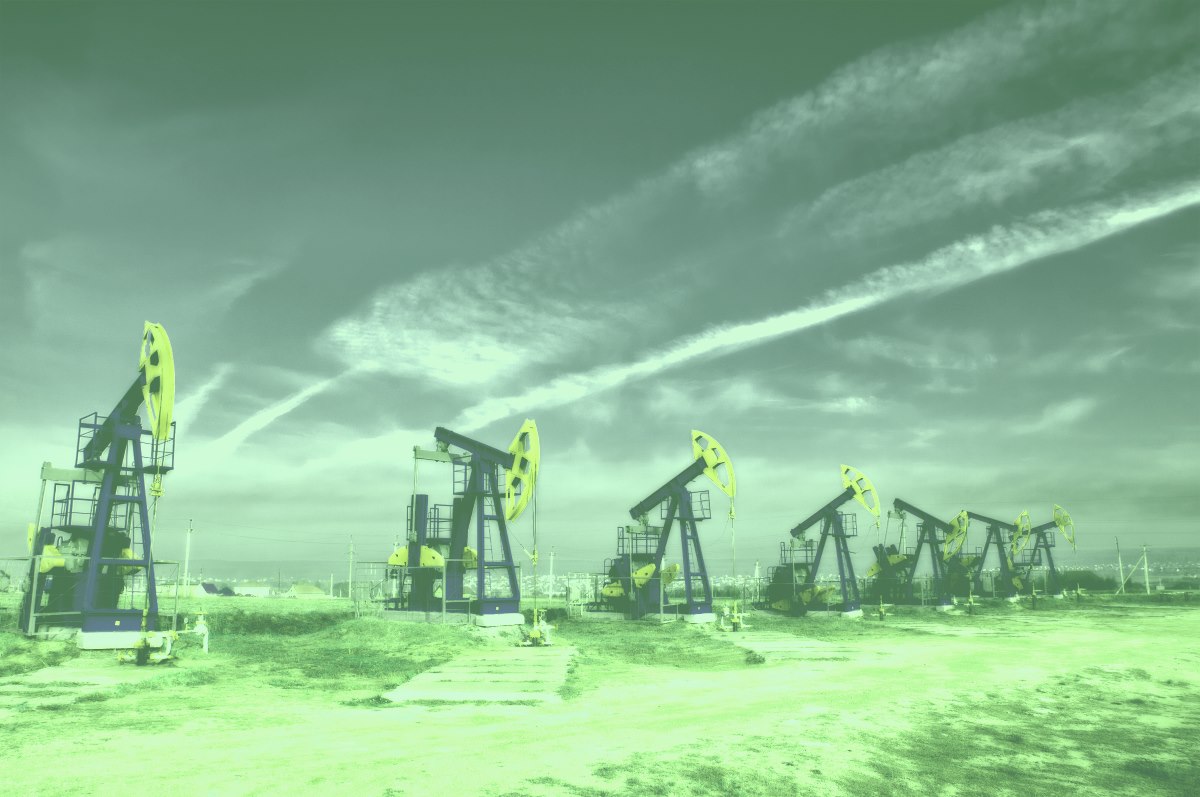 Oil and gas assets are characterized by their interconnected infrastructure between enterprise and operational technology (OT) networks leading to increased interaction between the OT, and operators, vendors, and third parties. The sector operates in conditions that are in a constant state of flux and subject to rapid changes, with aging equipment that has already proven its worth on an operational level, but may not be compatible with the latest digital standards. Thereby, leaving the oil and gas assets and infrastructure vulnerable to growing security vulnerabilities and cybersecurity threats.

The networks that interlink oil and gas assets must be strengthened to augment the industry’s resilience and preparedness to defend itself and energy consumers against malicious cyber threats, and provide insights for policymakers into the comprehensive cybersecurity programs of the natural gas and oil industry, Garland Technology said in a blog post.

Therefore, such operations need a cybersecurity solution that can provide them with a visual representation of every component of the entire system, in order to monitor the system properly, in addition to the complexity and variability inherent to tasks such as the drilling of wells or production from subsurface fields, Garland said.

Network visibility can help lessen the impact of the vulnerabilities, as it allows operators to keep an eye on anything and everything that might be an irregularity or a problem, and to determine whether those irregularities and problems are the results of intrusions or malicious activity on the network.

Garland Technology provides network visibility to operators of oil and gas assets and infrastructure, in order to help them determine whether those irregularities and problems are the results of intrusions or malicious activity on the network. It also helps to eliminate potential blind spots and allows security tools to analyze packet data visibility by deploying network TAPs (test access points), air-gapped virtual TAPs, and data diodes along with the wider security and infrastructure strategy.

Oil and gas companies are part of the list of 16 types of critical infrastructure identified by the Cybersecurity and Infrastructure Security Agency (CISA), “whose assets, systems, and networks, whether physical or virtual, are considered so vital to the United States that their incapacitation or destruction would have a debilitating effect on security, national economic security, national public health or safety, or any combination thereof.”

The American Petroleum Institute (API) has advised its members to adopt cybersecurity for oil and gas operators by orienting “their information technology (IT) and industrial control systems (ICS) cybersecurity programs to leading frameworks and best-in-class standards, especially the National Institute of Standards and Technology (NIST) Cybersecurity Framework and the ISA/IEC 62443 Series of Standards on Industrial Automation and Control Systems (IACS) Security.”

The oil and gas companies may be using multiple systems of varying provenance, age, compatibility, protocols, and level of sophistication all at once. It may, for example, be saddled with legacy switch SPAN ports that aren’t secure, reliable, or available. Such a set-up would make it difficult to keep track of every machine, every device, and every sensor connected to its network.

While implementing best practices in visibility fabric architecture isn’t the only necessity, oil and gas companies also need cybersecurity solutions that allow for real-time, continuous monitoring of threat detection and anomalies such as malfunctioning devices.

The oil and gas assets and their infrastructure need solutions that allow them to practice for, predict, and prevent security breaches, as well as detect, manage and prioritize the vulnerabilities of the devices and firmware of their IT and OT networks, including the reporting of common vulnerabilities and exposures, or CVEs (Common Vulnerabilities and Exposures), a list of publicly disclosed computer security flaws.

Using increased network visibility from Garland, oil and gas companies will be able to access the flexibility and speed required for these networks. It will also gain access to full-featured Network Packet Brokers (NPBs) at a significantly less cost, and deliver workable and scalable solutions for future on-demand growth with excellent ROI.

Jon Taylor, an assessment and testing services manager and principal consultant for Revolutionary Security, a subsidiary of Accenture, pointed out last July that cyberattacks were not always easy to spot for companies carrying out complex tasks, such as drilling wells or maximizing output from subsurface reservoirs, since there were so many variables involved and so much potential for fluctuations in data streams.