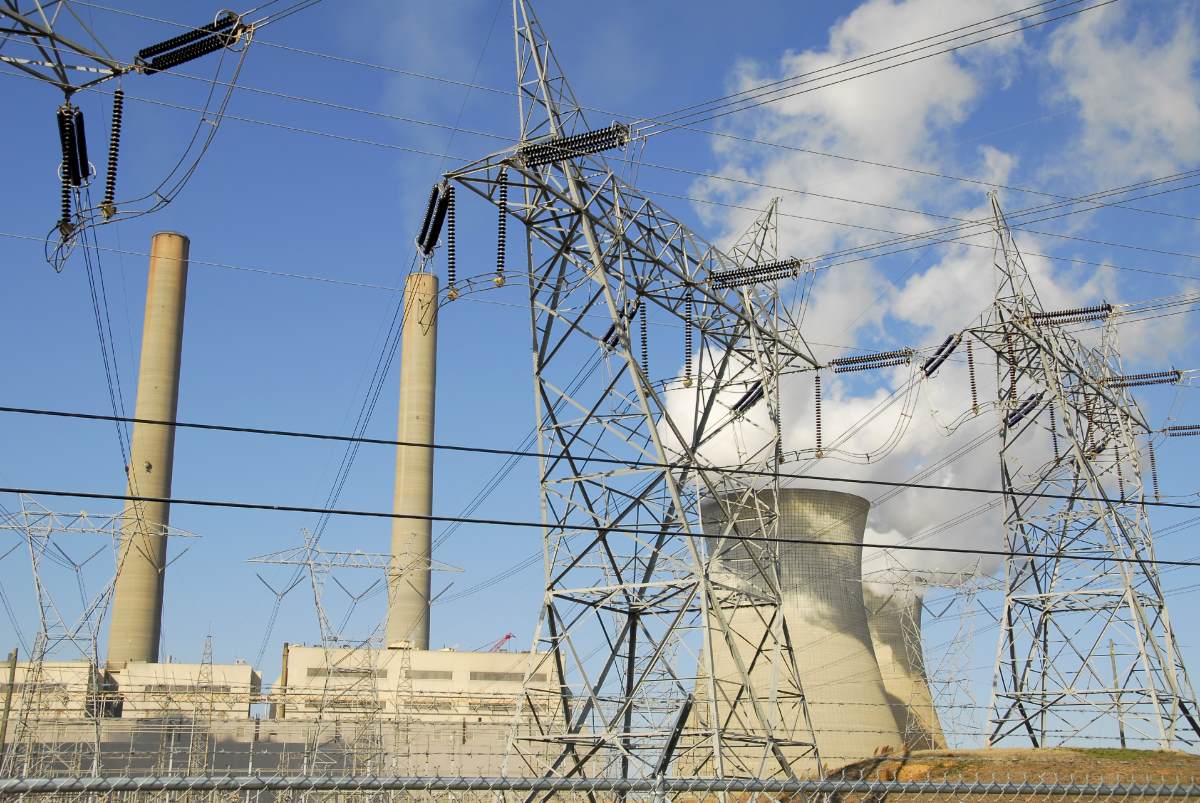 During the Cybertech Global Tel Aviv 2020 conference in Israel this week, Energy Minister Yuval Steinitz said Israel detected and prevented a very serious cyber attack on power grid.“It was detected and neutralized, but it was a very serious, sophisticated attempt to try to control and paralyze one of our power stations,”  Steinitz said on January 29, according to the Jerusalem Post. According to Steinitz, the attack on one of the country’s power plants was detected a few months ago.

“The disasters and calamities that can be caused by cyberattacks on nuclear reactors and power stations are beyond imagination,” said Steinitz in the Post article. “My understanding is that the most sensitive sector is the energy sector, for a very simple reason. If someone manages in time of war or conflict to paralyze our energy sector and our water supply chain, this is a total disaster. You can destroy the entire country, you can paralyze our ability to defend ourselves against regular military and terrorist threats.”

The recently reported attack is one of multiple attacks on the country’s energy sector in recent years.  At the January 2016 Cybertech Conference in Tel Aviv, Steinitz said Israel’s Electricity Authority had been hit with a malware attack. The attack. which forced the authority to shut down systems to prevent the virus from spreading, apparently happened the same week as that year’s conference.

“The virus was already identified and the right software was already prepared to neutralize it. We had to paralyze many of the computers of the Israeli Electricity Authority. We are handling the situation and I hope that soon, this very serious event will be over … but as of now, computer systems are still not working as they should,” Steinitz said at the time. “This is a fresh example of the sensitivity of infrastructure to cyberattacks, and the importance of preparing ourselves in order to defend ourselves against such attacks.”

According to a report from  Bloomberg more than 8,500 reports of suspected cyber incidents were made to the National Cyber Directorate last year and two-thirds of those attempts targeted critical infrastructure.

“Israel gets thousands and millions of attacks and there have been a few serious attacks on our energy facilities,” Steinitz said at the 2020 conference, according to The Times of Israel. “It’s a miracle that so far Israel and the world haven’t witnessed enormous disasters or calamities following cyber terrorism or cyberattacks. Unfortunately, I am quite confident that in the coming years we shall see in several countries around the world disasters and calamities that will come out from cyber offensive, and therefore we have to do our best to develop means to prevent it as much as possible.”

Israel has been a leader in cybersecurity efforts protecting critical infrastructure. Earlier this month, the country launched a cyber control center focused on defending telecommunications infrastructure from  cyber threats.

“We are preparing for every scenario and bringing the State of Israel to maximum readiness for all the many cyber threats that are coming at our door,” said Israeli Minister of Communications David Amsalem. “Threats and cyber challenges for telecommunications providers are on the rise. The goal of the center is to provide a better defensive envelope that will improve the scope and speed of response to cyber events at both telecommunications and national levels.”

Israel is not alone .  As reported late last year, The United States Government Accountability Office singled out its concern about vulnerabilities in their nation’s power grid amid increasing threat of cyber-attacks from other countries and hopes to intensify cybersecurity. A potential cyber attack on power grid in the US in major concern.

“While the U.S. has not yet sustained a major power outage, the country’s power grid has shown resiliency to incidents such as natural disasters, the GAO report notes that nation-state actors and others are ramping up their attack capabilities, experts said.

The country’s electric grid, the commercial electric power generation, transmission, and distribution system comprising power lines and other infrastructure, delivers the electricity that is essential for modern life. As a result, the reliability of the grid and its ability to meet consumers’ electricity demand at all times has been of longstanding national interest. This is the primary reason the cyber security of the grid and its physical security remain of paramount importance to the government.” 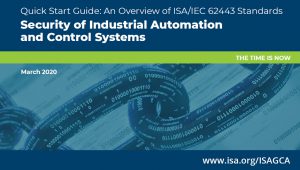 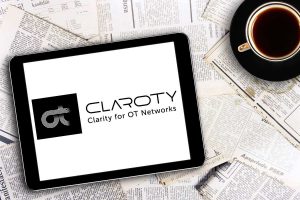 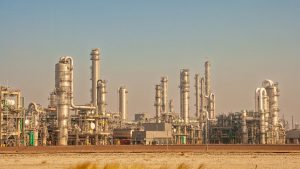