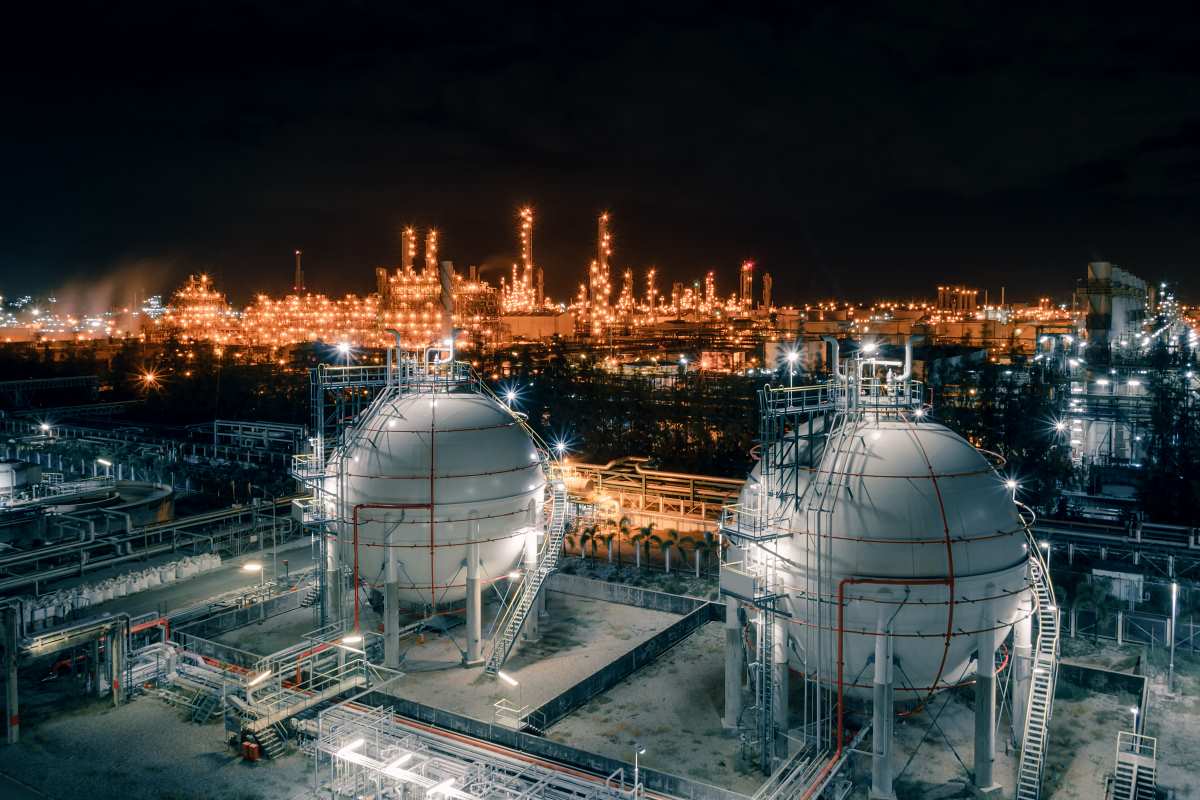 “Despite no publicly reported destructive attacks, ICS network intrusion and disruption persists, and the associated cyber risk continues to grow and remains at a high level,” Dragos says. “The growing threat landscape affirms previous Dragos assessments: as the community achieves greater visibility into the industrial threat landscape through increased visibility, threat hunting, ICS-specific threat detection, and rising industrial cybersecurity investment, we will continue to identify new adversaries and gain a better understanding of the behaviors, tradecraft, and threats to ICS environments.”

The threat landscape report demonstrates that ransomware and commodity malware, such as Ryuk and Emotet, remain threats to industrial operations. Other common tactics, such as phishing, password spraying, and watering holes, remain popular and effective as initial access vectors into industrial organizations.

“Dragos anticipates activity targeting and affecting ICS to increase into 2020 and further. We expect to see more adversaries expand their focus to additional critical infrastructure and industrial environments, which will likely align with activity associated with military or geopolitical conflict,” the report says. “Although defenders continue to gain insight through OT-specific detection and monitoring platforms, it is imperative we continue to improve visibility into activities and threats impacting critical infrastructure.”

“The remaining vulnerabilities fit into neither category. These include systems such as door access controls, video management systems, and heating, ventilation, and air conditioning (HVAC) controllers, which generally have no direct impact on operations or are not industrial-specific,” the report says. “However, adversaries previously exploited HVAC contractor connections to obtain initial access to building control networks and could be used as an initial access vector.”

Dragos also found that 26 percent of advisories had no patch available when the initial advisory came out, which limits the ability for users  to take action on the published vulnerability. Additionally, 30 percent of advisories included incorrect data, preventing operators from accurately prioritizing patch management.

“In 2019, Dragos began tracking advisory errors with a great deal of granularity, putting an increased focus on this important data point,” the report says. “Dragos found that vulnerabilities frequently contain an incorrect severity score, which can potentially harm security and patching prioritization at affected companies.”

“These adversaries largely remain unchecked by defenders, stemming from a combination of both the lack of visibility in industrial environments and our community’s lack of understanding and communication around the potential impacts of a cybersecurity incident on control systems,” the report says. “Understanding today’s evolving cyber threat landscape – through a deep understanding of how adversaries behave and the potential operational, safety, and financial impacts they can cause – is vital for the industrial control systems (ICS) community to raise the bar in cybersecurity and secure the resources needed to effectively protect the processes civilization depends on daily.” 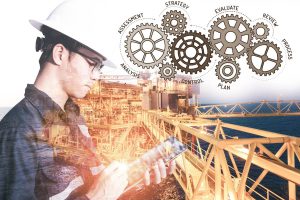