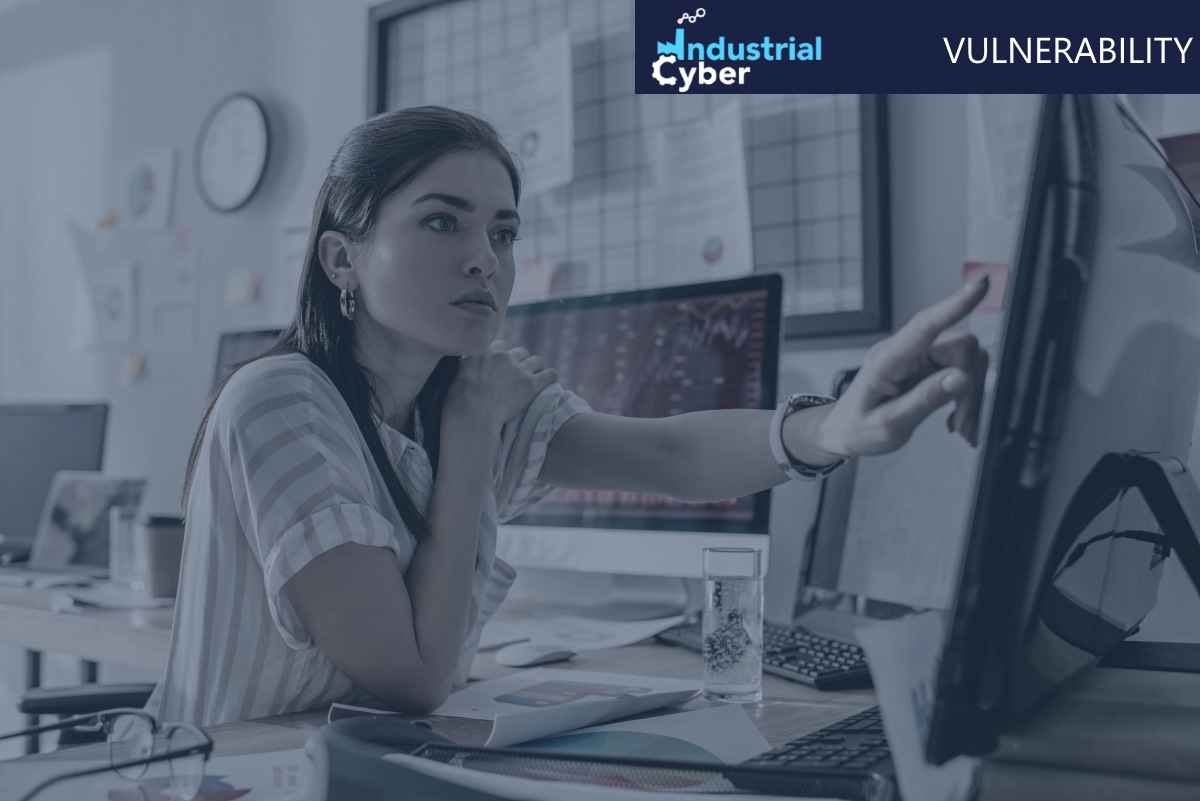 Rockwell Automation and Advantech have detected major security vulnerabilities in equipment deployed in the critical infrastructure sectors, which can lead to remote exploitation by cyber attackers using low skill levels.

Exploitation of a security vulnerability through use of password hash without much computational effort has been detected in Rockwell’s FactoryTalk Services versions 6.10.00 and 6.11.00, according to an advisory issued by the Cybersecurity and Infrastructure Security Agency (CISA), after Rockwell reported the vulnerability to the agency.

The vulnerability exists with the processing of ICMP packets with an invalid IPv4 length in the MicroLogix 1100 PLC. It could allow unauthenticated remote exploitation by a cyber attacker, who can send malformed packets and cause the controller to enter 8H Hard Fault, which could lead to denial-of-service conditions. To recover from the condition, the controller must be power cycled and the project redownloaded.

Three critical security vulnerabilities were also identified in Rockwell’s FactoryTalk Linx, and exploitation of these weaknesses can allow a denial-of-service condition, remote code execution or leak of information that could be used to bypass address space layout randomization (ASLR) within the industrial control systems (ICS).

Five critical vulnerabilities were also detected in Advantech’s Spectre RT Industrial Routers, involving improper neutralization of input during web page generation, cleartext transmission of sensitive information, improper restriction of excessive authentication attempts, use of a broken or risky cryptographic algorithm, and use of platform-dependent third-party components. Ilya Karpov and Evgeniy Druzhinin of Rostelecom-Solar and Vlad Komarov of ScadaX reported these vulnerabilities to CISA.

Advantech’s BB-ESWGP506-2SFP-T industrial PoE (power over Ethernet) switches, used in multiple critical infrastructure sectors, were also detected to have a vulnerability, for which the CVSS v3 calculated a base score of 9.8. The vulnerability uses hard-coded credentials, which could allow an attacker to gain unauthorized access to sensitive information and permit the execution of arbitrary code. An anonymous researcher working with Trend Micro’s Zero Day Initiative reported this vulnerability to CISA.

As Advantech no longer sells or maintains BB-ESWGP506-2SFP-T equipment, the Taipei, Taiwan-based manufacturer considers it to be an end-of-life product, and recommends that aff