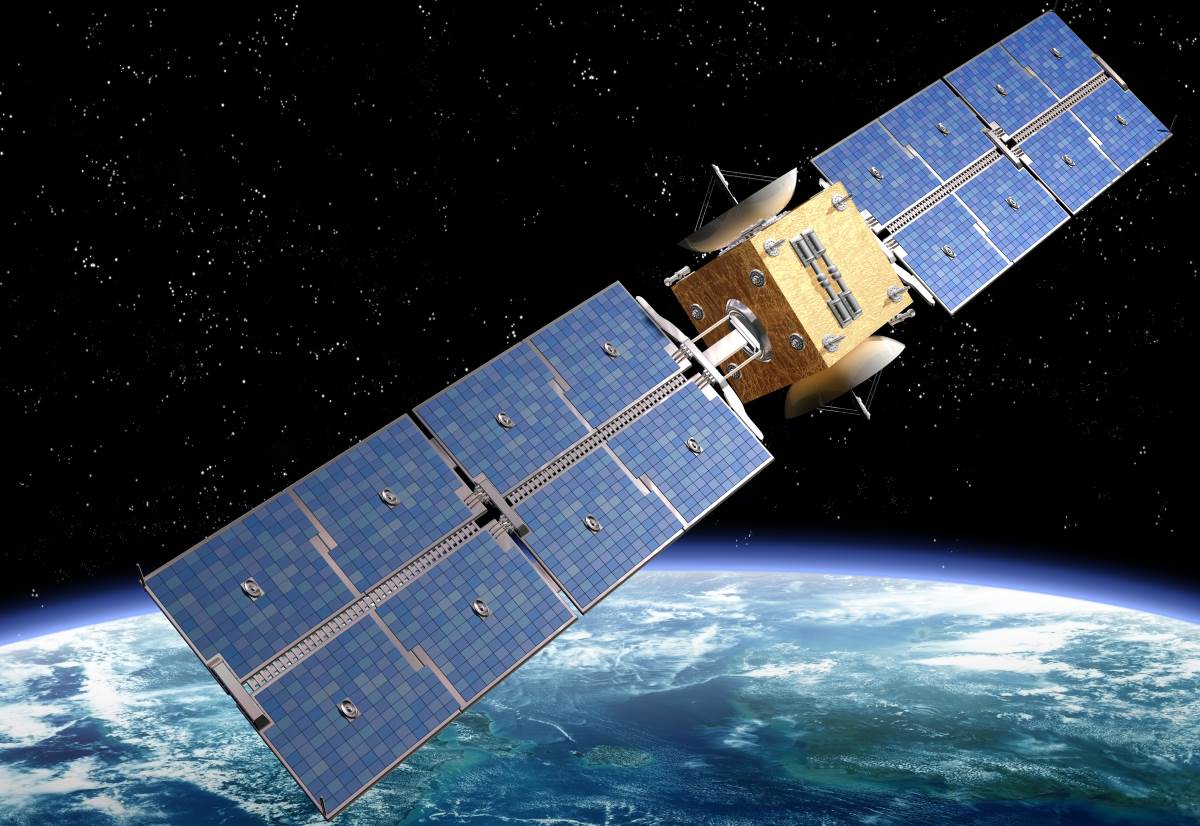 Two senators have introduced a bill in the U.S. Congress that would direct the Secretary of Homeland Security to issue guidance to designate space technology, including systems and services, as critical infrastructure.

“Space is infrastructure. So many things we rely on – like navigation systems, cable tv, and communications tools – function with the help of technology in and around space,” Lieu said in a press statement. “As a result, we have to ensure that we’re protecting these critical systems by directing the right minds and resources towards them. As Co-Chairs of the California Aerospace Caucus, Rep. Calvert and I know firsthand how important it is to strengthen efforts to secure space-based assets. All the recent hacking incidents underscore that we have to be forward-thinking about how to safeguard critical infrastructure.”

“American assets in space play a vital role in our economic and national security,” Rep. Calvert said. “That’s why officially designating space as a critical infrastructure sector is a logical step and I’m proud to work with Rep. Lieu on this bill. The collaboration between federal security agencies and industry partners, directly and indirectly, involved with space-based assets and technologies is essential to America’s future as we confront evolving threats.”

The Department of Homeland Security currently works to protect 16 different sectors of critical infrastructure, which includes areas like communications, water, and energy, but not space.

After enactment of the bill, within six months, the Secretary, in consultation with relevant agencies and departments of the federal government, the assistant to the President for Homeland Security and Counterterrorism, relevant federal advisory committees, and the executive director of the Space Information Sharing and Analysis Center, shall issue guidance with respect to designating space technology, including systems and services, as critical infrastructure. It will also include defining the scope of such a sector, including satellites and space vehicles, space-related terrestrial systems and launch infrastructure, space-related production facilities, and applicable information technology.

These five treaties deal with issues such as the non-appropriation of outer space by any one country, arms control, the freedom of exploration, liability for damage caused by space objects, safety and rescue of spacecraft and astronauts, prevention of harmful interference with space activities and the environment, notification and registration of space activities, scientific investigation, and exploitation of natural resources in outer space and the settlement of disputes.

Each of the treaties stresses the notion that outer space, the activities carried out in outer space and whatever benefits might be accrued from outer space should be devoted to enhancing the well-being of all countries and humankind, with an emphasis on promoting international cooperation.

Until now, the space sector has not witnessed any cybersecurity incidents, but with the trend of rising attacks faced by the critical infrastructure sector, it may not be long before such breaches are detected in the space segment too.

The U.S. government has been forced to take a number of steps in the wake of the rising cybersecurity attacks causing operational disruption and seeking ransomware payments, especially in the critical infrastructure segment. Last month, the Biden administration issued an Emergency Declaration in response to the Colonial Pipeline cybersecurity incident.

The federal government subsequently released an Executive Order that will bring about decisive steps to modernize US critical infrastructure and its approach to cybersecurity by increasing visibility into threats, while employing appropriate resources and authorities to maximize the early detection of cybersecurity vulnerabilities and incidents on its networks.

Last week, the administration reached out to like-minded partners around the world to disrupt and deter ransomware threats. A memo addressed to corporate executives and business leaders called for efforts from the public and private sector to disrupt ransomware networks, work with international partnerships to hold countries that harbor ransomware actors accountable, develop cohesive and consistent policies towards ransom payments, and enable rapid tracing and interdiction of virtual currency proceeds.