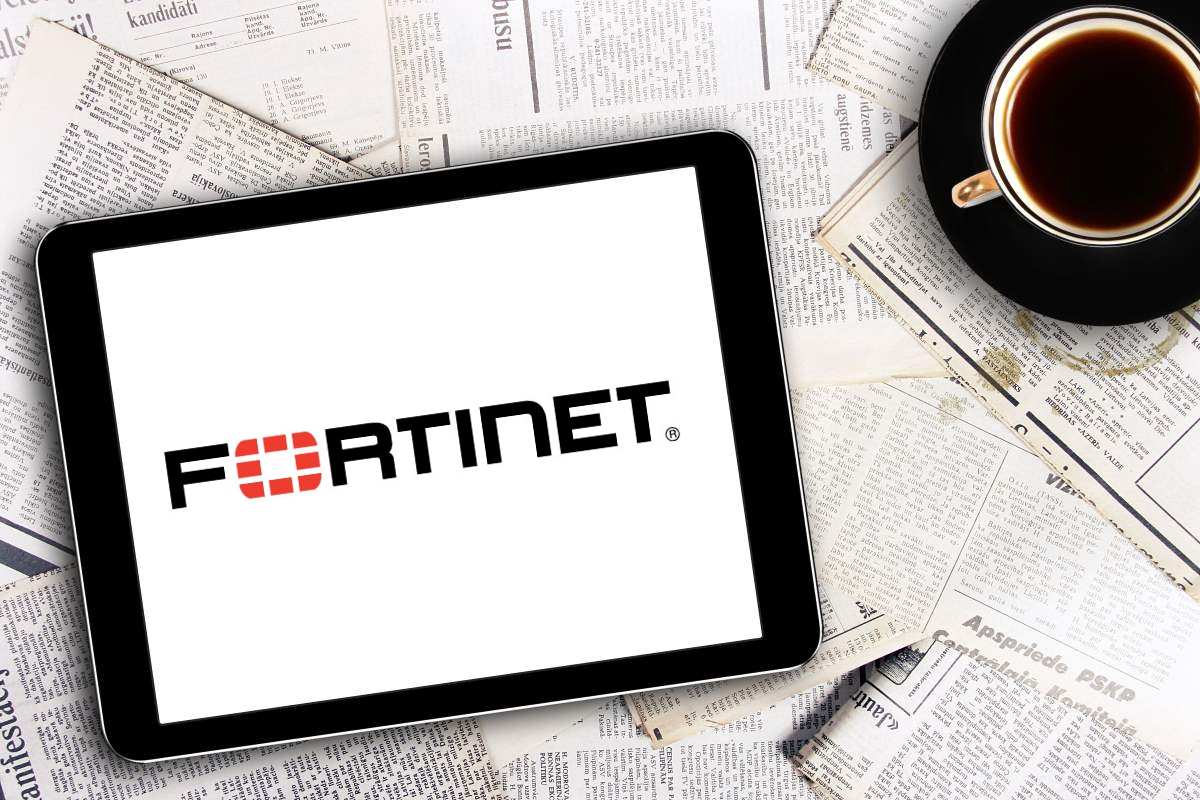 “The 2020 State of Operational Technology and Cybersecurity Report from Fortinet finds that operational technology (OT) leaders are highly respected in their organizations, and that their teams are vital to their companies’ bottom lines. Cybersecurity continues to be an integral part of their daily work—and that work continues to be a struggle,” the report says. “In fact, an April 2020 survey of OT leaders conducted by Fortinet indicates that, as a whole, organizations are moving in the wrong direction in terms of outcomes.”

Fortinet surveyed operations professionals in manufacturing, energy and utilities, healthcare, and transportation. Sixty-five percent of respondents said they experienced at least three OT system intrusions within the past year. That’s an 18 percent increase from last year. Additionally, nine out of 10 organizations said they saw at least one intrusion. Only 8 percent of respondents had seen no system intrusions over the past 12 months, a decline of 18 percentage points compared with respondents to a similar survey a year ago.

“These intrusions often impacted operational efficiency, revenue, and even physical safety,” the report says. “A number of factors may play into this decline. OT systems are losing their air gaps and becoming increasingly interconnected with IT systems and the internet. Enterprise networks are becoming more complex, making holistic protection more difficult. And threat actors are using increasingly sophisticated tactics. But the research also shows a significant percentage of organizations have not extended some elements of basic security hygiene into their OT environments.”

“We compared the practices of respondents who had seen no intrusions in the past year with those who had 10 or more intrusions, and found that ‘top-tier’ OT leaders were significantly more likely to adhere to a number of best practices,” the report says. “These best practices reflect a holistic approach to cybersecurity that enables OT leaders to keep up with industry changes, reduce time and increase productivity, and provide the best protection against threats and vulnerabilities.”

According to the report, top-tier organizations are four times as likely to have centralized visibility in security operations centers. And, they are 133 percent more likely to track and report vulnerabilities found and blocked.

Additionally, 65 percent of OT leaders are responsible for embedding security within ops processes, while 78 percent have placed OT security under the CISO, or will do so in the next year.

“Those following the specific best practices identified in this report tended to see significantly fewer intrusions,” the report says. “These recommendations are not earth-shattering. Rather, they consist of many of the basic practices of security hygiene—taking a proactive approach to security, working toward centralized visibility and control, and tracking and reporting basic cybersecurity metrics. As OT systems lose their air gaps and become integrated with IT systems and with the internet, OT leaders will need to reinforce security awareness on their teams and bolster their systems with adequate security protection.”