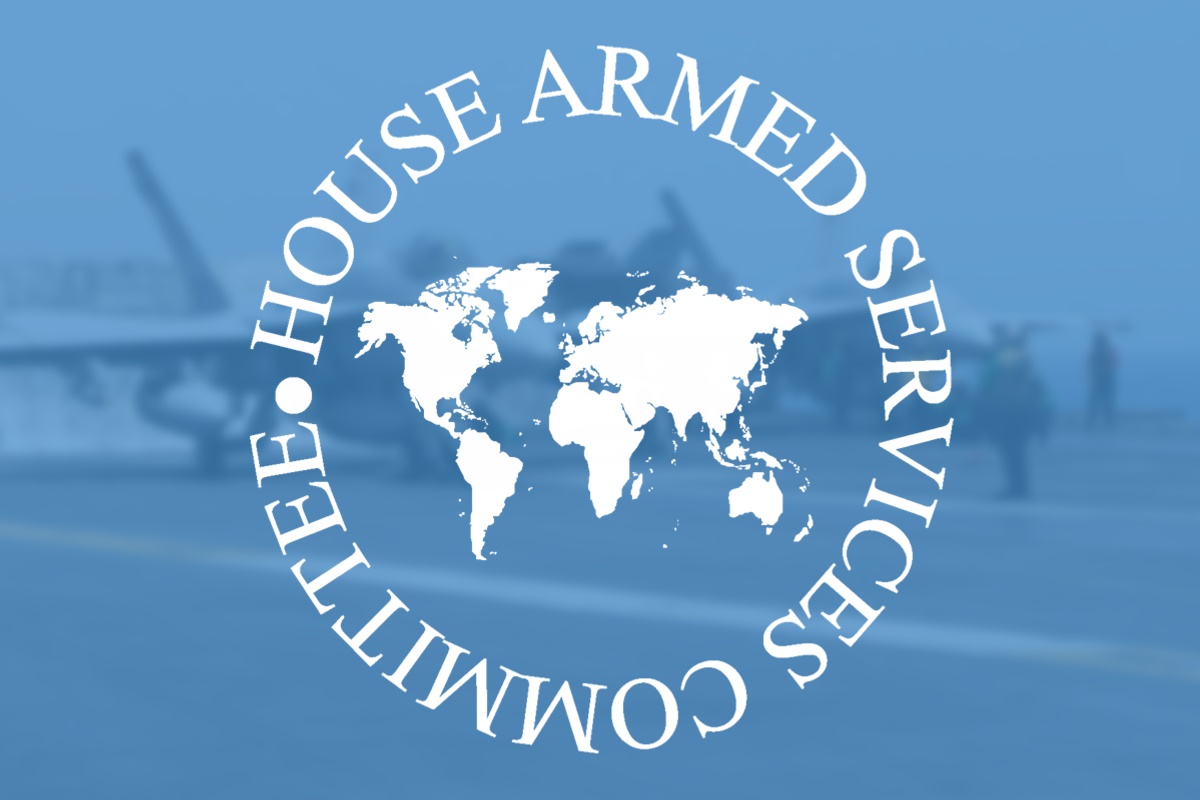 A bipartisan Defense Critical Supply Chain Task Force released their final report, findings and recommendations, following a months-long review of supply chain threats and vulnerabilities. Established by the House Armed Services Committee, the Task Force focused its efforts on improving the defense supply chain specifically, so that the Committee can take legislative action to address risks and build resiliency.

The Task Force worked with the Department of Defense (DOD) in identifying actionable legislative proposals for incorporation in the Fiscal Year 2022 National Defense Authorization Act (NDAA), and put the Department on a path toward improved Supply Chain Risk Management (SCRM) and resilience against further shocks to the supply chain.

“For more than 50 years, the U.S. has pursued efficiency in its supply chains, and the last year has crystallized the need to build supply chain resilience into our thinking, as well,” Jesse Salazar, the deputy assistant secretary of defense for industrial policy, said in a media statement. “The White House, Congress, the DOD, our interagency partners and industry stand united behind strengthening our defense industrial base and working in common cause with our closest allies and partners,” he added.

The Defense Critical Supply Chain Task Force was established to make the security of the supply chain a legislative priority, and provide specific, legislative proposals to mitigate risk immediately, instead of waiting to respond to the next crisis.

The intention of the Task Force, consisting of four Democrat and four Republican members was to review the industrial base supply chain to identify and analyze threats and vulnerabilities, and produce concrete, actionable legislative solutions for the Fiscal Year 2022 NDAA. It also aimed to help defense supply chains to understand where the DOD is most vulnerable when it comes to procuring military-essential items.

“It is clear to us that failure to address our current cumbersome supply chain procedures will weaken American leaders’ ability to respond to strategic challenges,” according to the supply chain task force report. “A foreign adversary that can leverage supply chain vulnerabilities and divert decision makers’ attention from provocative acts, can also fundamentally impact the choices the United States makes in response to military escalation. In short, overreliance on China in critical supply chains, particularly in the defense sector, creates significant strategic and competitive risk for the United States,” it added.

The mandate of the Task Force was to detect the processes by which DOD analyzes supply chain vulnerabilities and develops mitigation strategies, identify the DOD’s processes to prioritize and mitigate identified vulnerabilities, and ascertain the steps Congress and others can take to help build resilience against future shocks to the supply chain, both in the near term with respect to selected cases, and over the longer term, leveraging the lessons learned from the initial actions.

The panelists also encouraged deeper, more meaningful expansion of the National Technology and Industrial Base (NTIB), comprising the U.S., Canada, the U.K., and Australia. Two officials, both of whom had significant experience directly related to the implementation of the expanded NTIB, recommended identifying and funding, even at relatively low levels, pathfinder activities with the potential to scale across the markets of these trusted allies.

The Task Force recommends updating statutory authority to emphasize the value of a broad collaboration with the NTIB allies beyond acquisition, strengthen the alliance, and direct the NTIB Council to identify particular policies and regulations that could be expanded to the allies. It also advised authorizing an NTIB International Council to harmonize industrial base and supply chain security policies.